Today marks the 40th anniversary of the passing of Bruce Lee. This is certainly a weird experience for me, Bruce Lee was a monument of legendary proportions to me when I was growing up, a serious inspiration to me on so many different levels. I was born just a few short years after his passing, and his influence on me was strongly by way of his influence on my father who introduced me to Bruce Lee when I was very young.

On the obvious tip, Bruce Lee inspired me to study martial arts. He wasn’t alone, of course, my father was a champion level wrestler and my grandfather was a boxing trainer who trained under the great Cus D’Amato. It was natural I’d get into martial arts at some point and I began training in boxing when I was 12.

What Bruce Lee opened up to me, more than anything, was the Zen that goes along with martial arts practice, as well as opening up philosophical thought at all. Reading his books and watching interviews of him was amazing to me as a young kid of 11 or 12, and opened me up to asking critical questions and exploring layers of thought well outside of my immediate influencers. This was a major thing for a kid growing up in a small town in the middle of the Rust Belt, USA.

When my boxing career came to an end in my later teenage years, I began looking for a martial arts school. Fully familiar with Bruce’s training history, I was very particular about trying to find a Wing Chun teacher, and if not Wing Chun, some variety of Chinese kung fu. Fort Wayne, Indiana had no options. I spent some time going to the local karate classes, I tried Tang Soo Do and Taekwondo. I simply was not finding what I was looking for and gave up looking.

A few years later I moved to Detroit. I joined a few local music scene related mailing lists. On one of those lists, a guy who also had recently moved to the Detroit area was talking about doing some kung fu training. Turned out he was teaching a branch of Wing Chun that came directly from Yip Man, the same teacher who introduced Bruce Lee to Wing Chun. I picked up training with him in 2002, and have been with it off and on since. What started as a training group has turned into a full fledged school with multiple locations.

I owe a great deal of my early personal development to Bruce. And its been a weird month, too, as his “Enter the Dragon” co-star Jim Kelly passed earlier, and of course, it is also the 40th anniversary of the release of “Enter the Dragon” 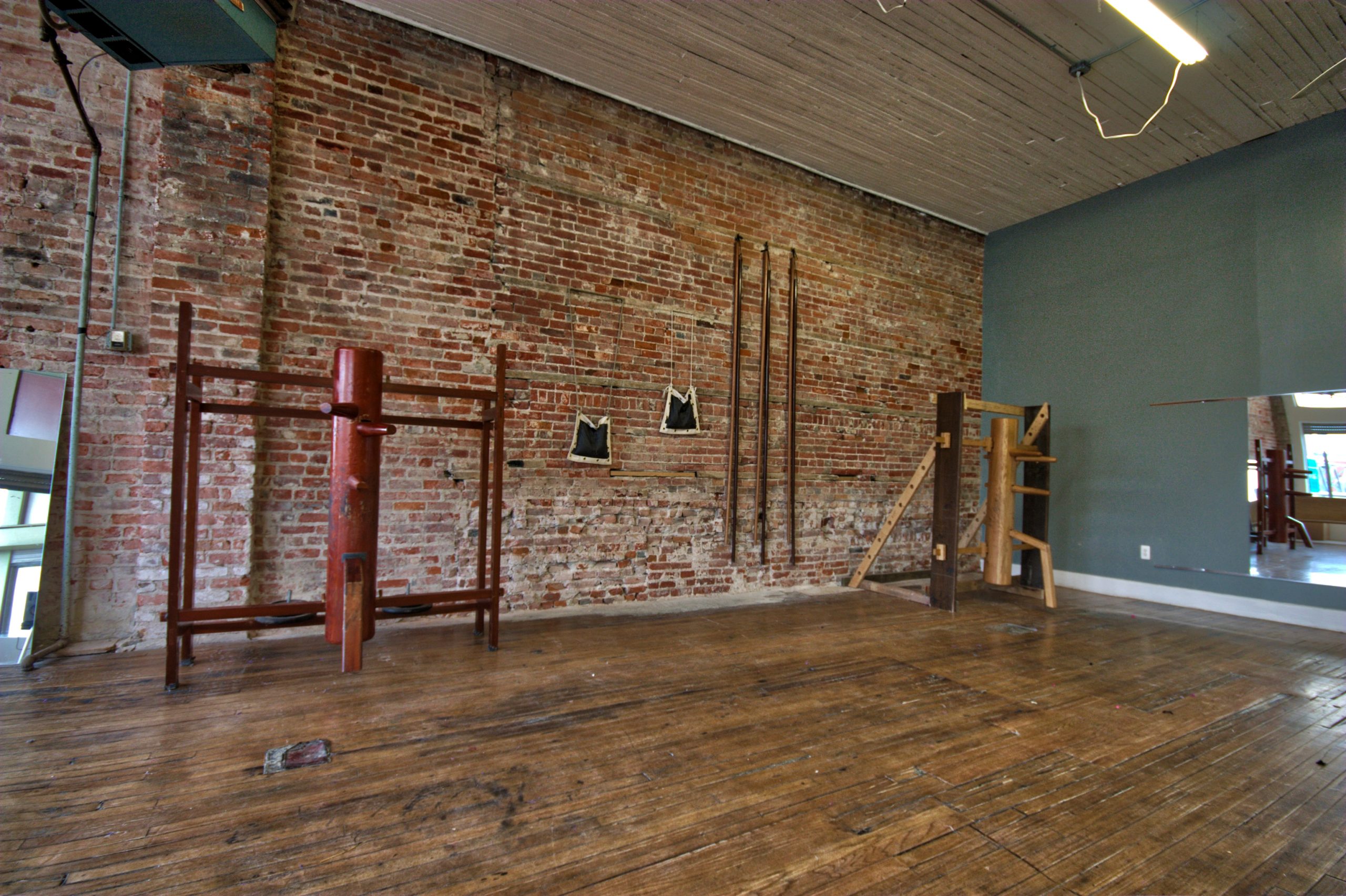