In September 2013, I was approached by Mark Wardale about releasing an ablum by Apta and Row Boat. They had a short EP they had been working on. The cover art they developed themselves wasn’t bad but I felt I could do something that helped tell the story in their music well.

Coming up with the concept

The design concept was provided by the composers. It was constructed using my own original photography. The album was released on Bottle Imp Productions October 8th, 2013.

Row Boat is an artist I had worked with before, but I only finished some work that was mostly finished. His work is largely postrock, very epic with heavy crescendos. Apta makes quirky yet emotive electronic music. The blending of the two made for an interesting project.

I had somewhat recently took an early morning trip to Silly Mountain, which is a fairly easy hike southeast of the Phoenix metro area. I took many photographs in the transition from dawn. These are some of the photos I took that worked well in the context.

These didn’t capture what I wanted quite right as they were, but I had taken the photos in March, during the spring wild flower season in Arizona. There was enough to work with: it captured the mood well, I just needed to get rid of the desert feel.

The challenge was using these photographs from deep in the desert as cover art for music that is cold, with imagery coming from more arctic climates. I decided to take a few of the photos that didn’t distinctly look like desert, and filter them with colder colors. The effect felt more like twilight than the original photos. 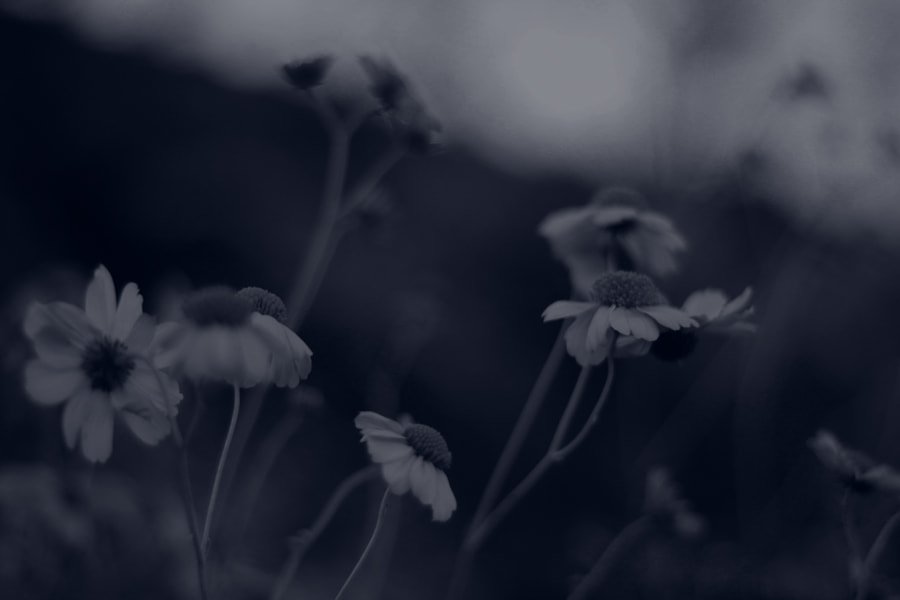 For the typography, I used the Code font exclusively. The Light and Bold versions complimented each other well, but had enough contrast to speak well about the dichotomy inherent in the artists’ work. The font is also extremely readable, which was important to me.

Record Union is vastly superior to Tunecore. I'll break down why for you!

I was able to use some photographs I had taken in sunny Arizona and make them befitting the music from a far away north. The graphic design matched the mood of the music in a way I was ultimately pleased with.

Daniel is the owner of Bottle Imp, an independent record label.
Let's connect!