My father was Daniel Curtis Tuttle Sr. Most people just knew him as Dan Tuttle. He passed April 16, 2020 in Fort Wayne, Indiana.

2020 has been a tumultuous year. I lost my uncle Lester Blauvelt earlier in the year, prior to the whole world suffering from the pandemic. Just recently I lost my uncle Ray Blauvelt. While I want to write about them too, I really need to write about my father but so much has happened, it is going to be scattered.

Today, October 23rd is his birthday. It’s the first time I remember not being able to at least hear his voice and chat with him. The reality of it all still hasn’t entirely sunk in. 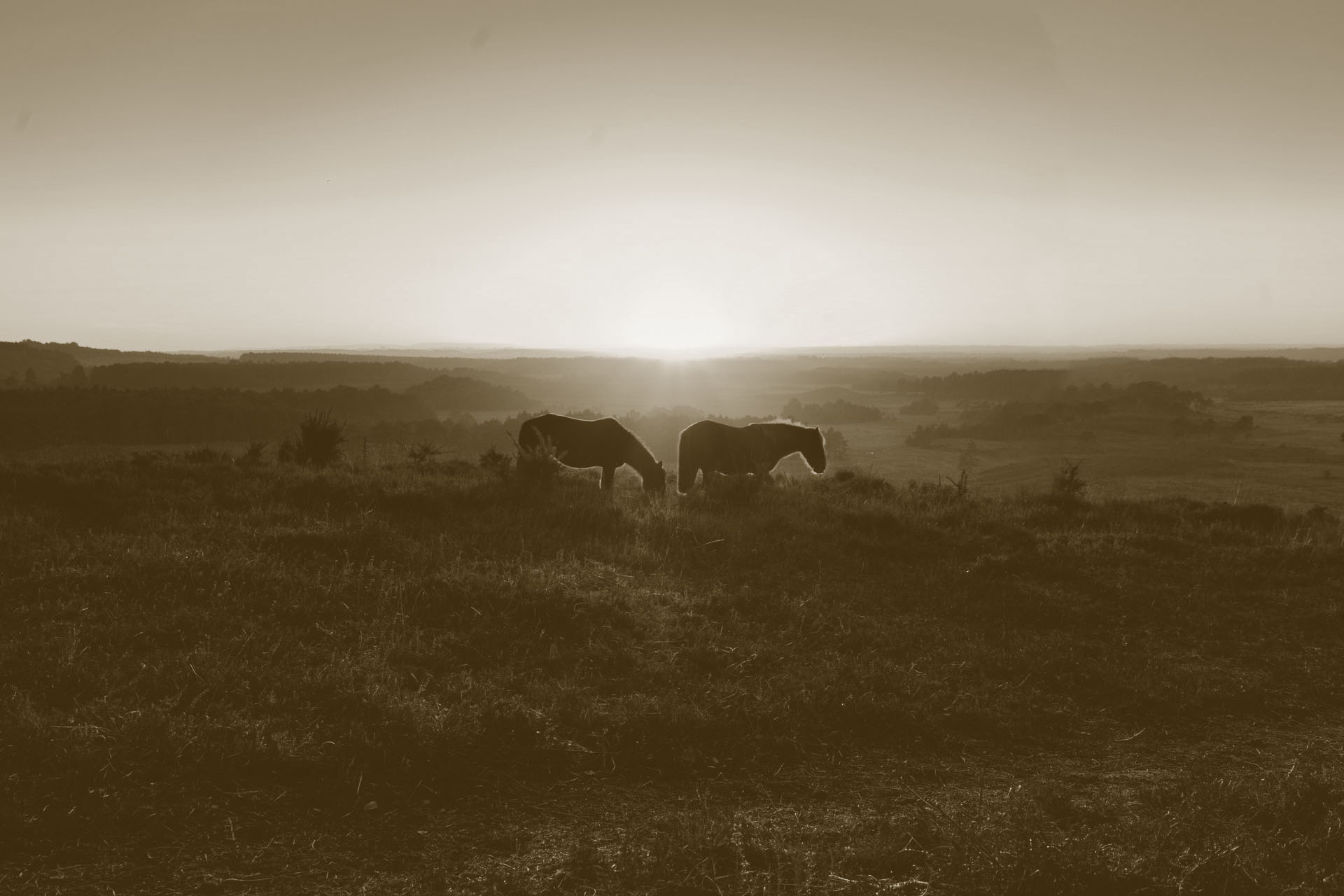 There are a whole list of songs I know from him singing them. They aren’t even songs I like, but they fill me with a sense of nostalgia. When I hear these songs, I can’t even hear the person singing: I hear them in my Dad’s voice.

A lot of old Hank Williams songs, Waylon Jennings, Willie Nelson, Merle Haggard. There are quite a few of their songs I never heard their versions until I was much older. I only knew them from listening to my Dad sing.

A lot of people talk about forgetting peoples’ voices over time. I’ll never forget his voice. It’s permanently etched into my consciousness. I don’t think it can be overstated how profound of an impact that had on me growing up. 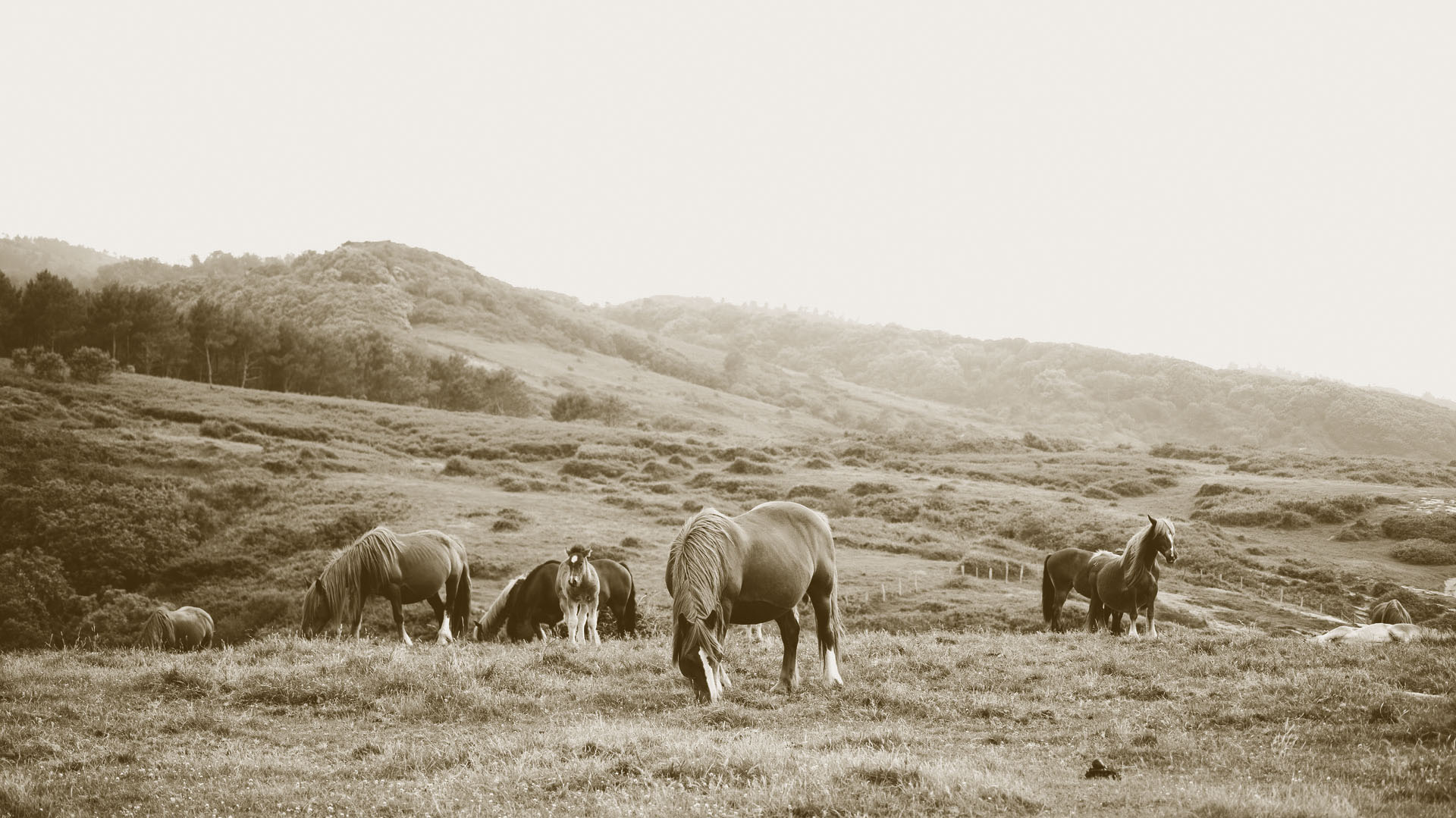 I remember in the 80’s him having a full-time, real band. They called themselves The Wanted Band. It served two purposes: it evoked some wild west outlaw imagery, but it also worked to show that people wanted to see them. I remember him explaining this to me and he thought it was quite clever. It did work as a good band name.

I don’t have any good recordings of him from those days. Most of what I have is from the last ten years. Everyone has a video recorder now, so this is not surprising. I’ve been given a lot of those recordings. I enjoy watching the videos but the music feels so much better without it. So far, these are my two favorite snippets. 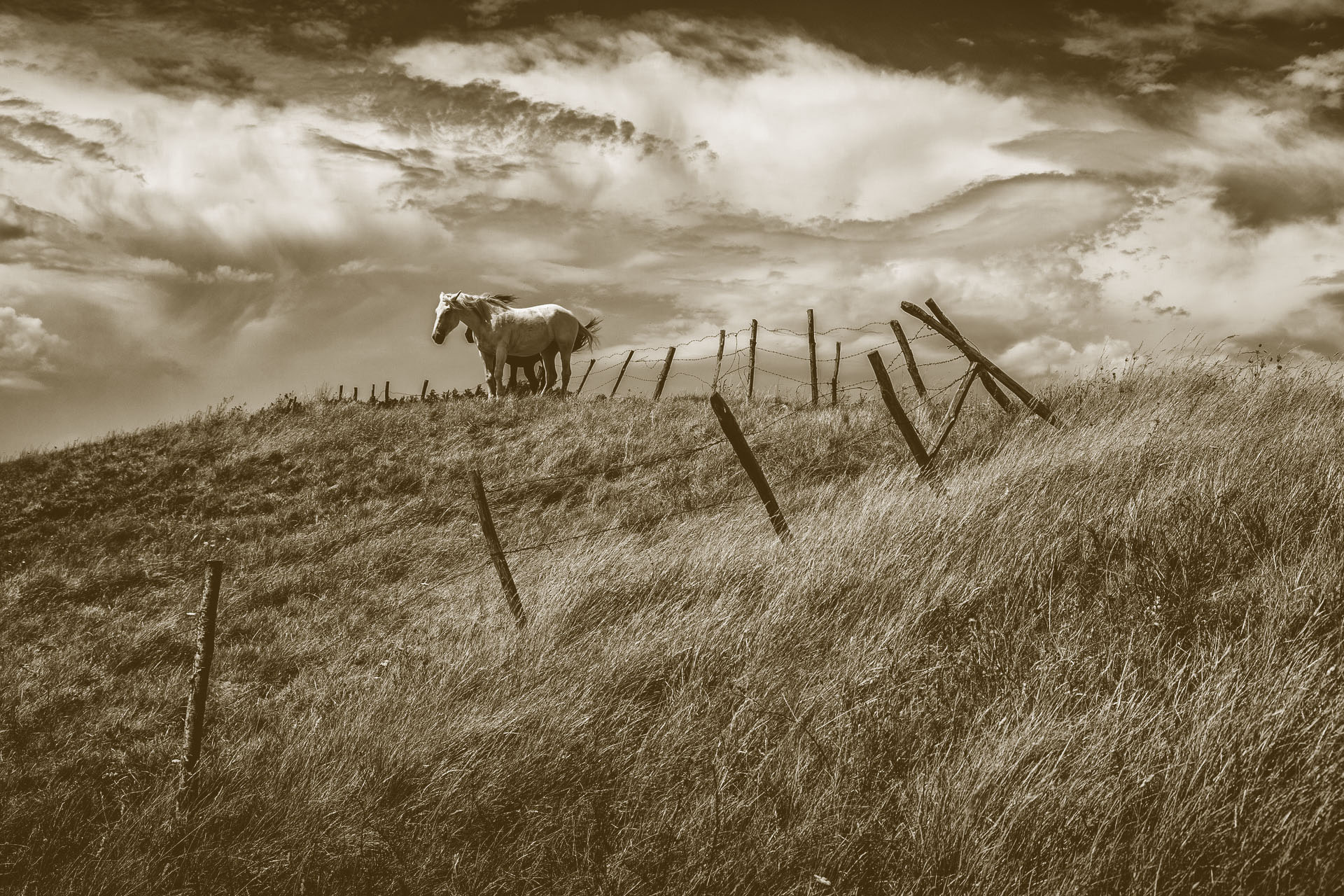 These are the songs I’ve been playing that make me help remember him. Some of them are songs I still hear him sing even when I listen to other people sing them.

I’ll continue to add to this playlist, and definitely welcome any recommendations you may have. According to his wife Roxanna, “Don’t Close Your Eyes” was the last song he heard while he was in the hospital, so it is, and will remain, the last song on this playlist. 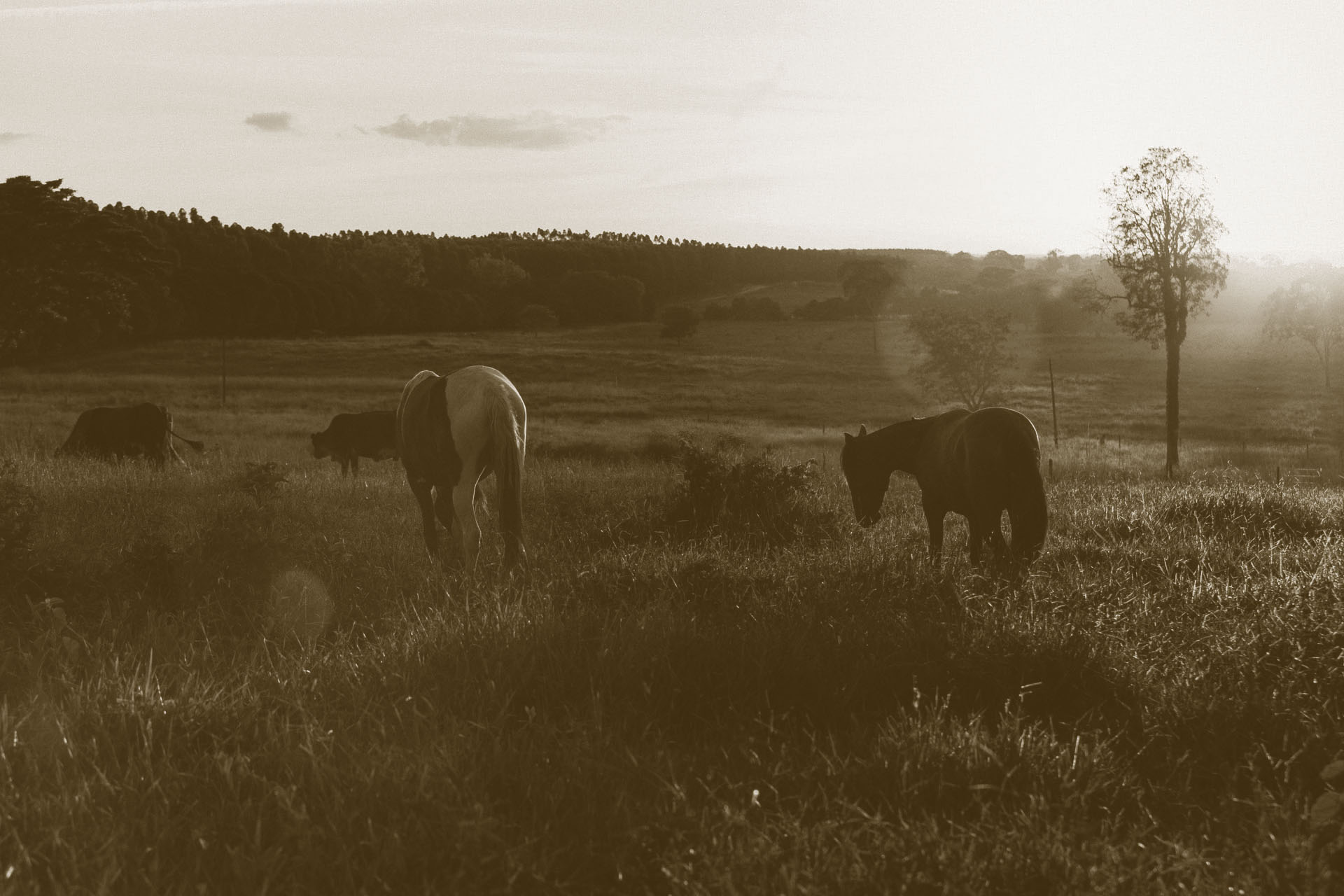 I have a lot of photos to go through, so I’m not posting many now but I will in the future.

My Dad, my Uncle Ray and me
My Dad playing live music
Dan Tuttle and Les Blauvelt
My Dad with my dog Jake.
My Dad and his brother Dave
My mother and father
My Dad and Jake at Christmas
My Dad, my brother Josh and me
Dan Tuttle
With his band

I’ll continue posting any photos, thoughts, videos, or recordings I have here. I have a LOT more to say, but that’s all I can muster to write about now. It takes a lot out of me to write this. I really miss him. Dude never did get to visit my chicken ranch. Definitely want to hear from anyone that has good photos or videos to share.

Send whatever you have, please! ?

No Thoughts on Dan Tuttle Sr. of Fort Wayne // My Father // The Wanted Band