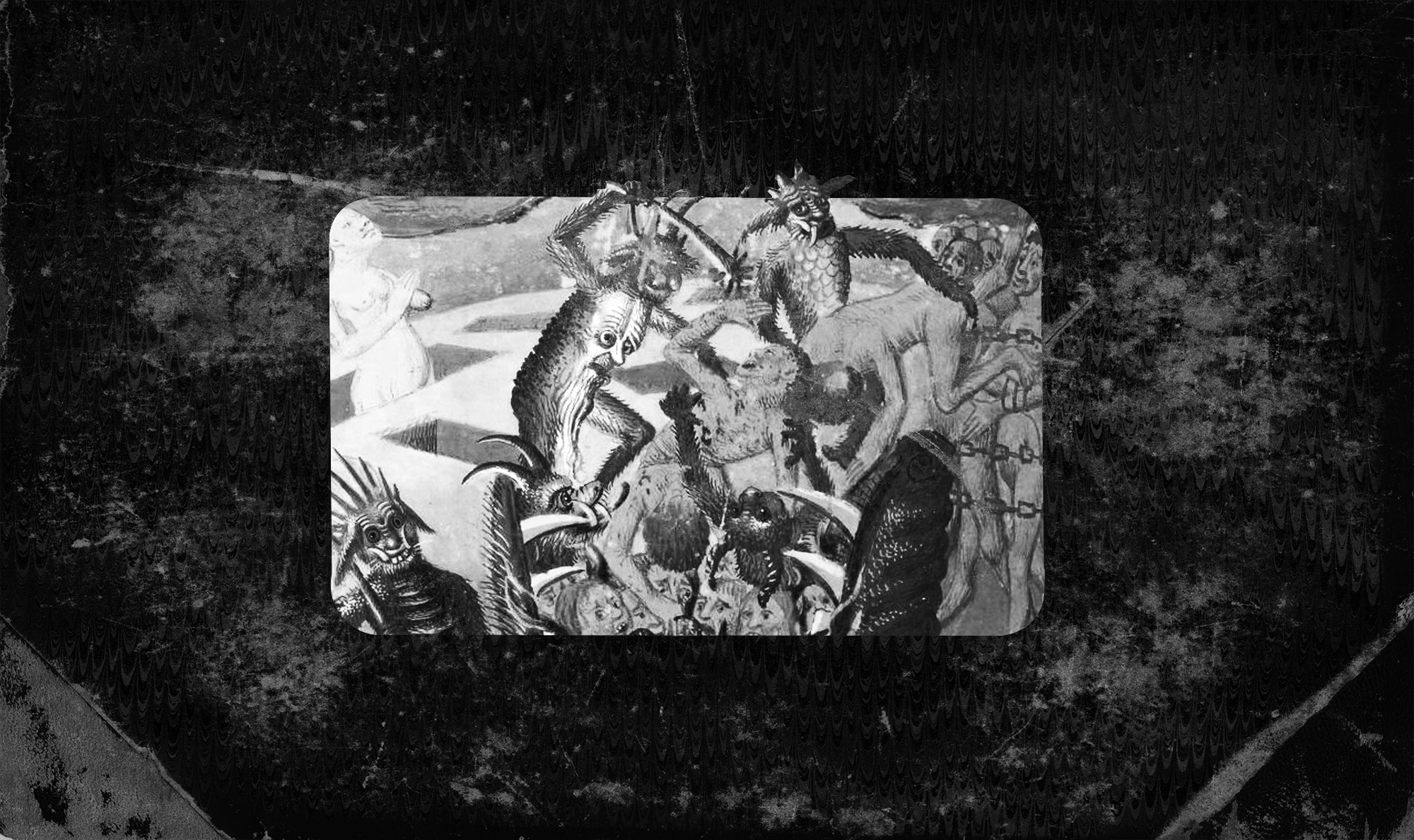 I put together a dark dungeon synth playlist for late-night gaming and meditations. Dungeon Synth employs lo-fi productions with fuzzy and haunted synth work that sounds distinctively dark and medieval. It really needs to be heard to be understood.

I listen to a lot of dark music. That isn’t new. One might even say dungeon synth isn’t new, with artists like Mortiis doing this style of music for decades. I’ve been listening to dark and obscure music for a long time and I had never heard of dungeon synth prior to a few years ago. But, this style has been around for some time.

I remember in 1990, a game came out on the Nintendo Entertainment System called The Immortal. This game was amazing. The mood was unforgettable and the themes of the game were dark. I think this was truly my first exposure to what would later be called Dungeon Synth. Now, if they weren’t limited to the 8-bit hardware they may not have intentionally gone for something so lo-fi. But here we are.

It later came out on the Sega Genesis and that version was even better: improved sound, graphics and the controls were much tighter. The game was still hard.

At some point, this became a genre of music. I’m not even going to pretend to be a historian here. While the style of music feels like it has been around forever, Dungeon Synth isn’t a term I heard before a few years ago. Then I saw this style of music everywhere. There are a lot of artists, and you’ll find an even greater array of amazing albums on Bandcamp. Here are a few really good ones:

This is actually a playlist I built that works with either shuffle or no shuffle, but I still recommend turning off shuffle. Same with repeat play. What Spotify chooses at random after the playlist ends is pretty good, but I scrutinized the quality very heavily. It is fun to play with both!

I am definitely eager to hear more, so if you have recommendations on Spotify, leave a comment below and I’ll definitely give it a listen! 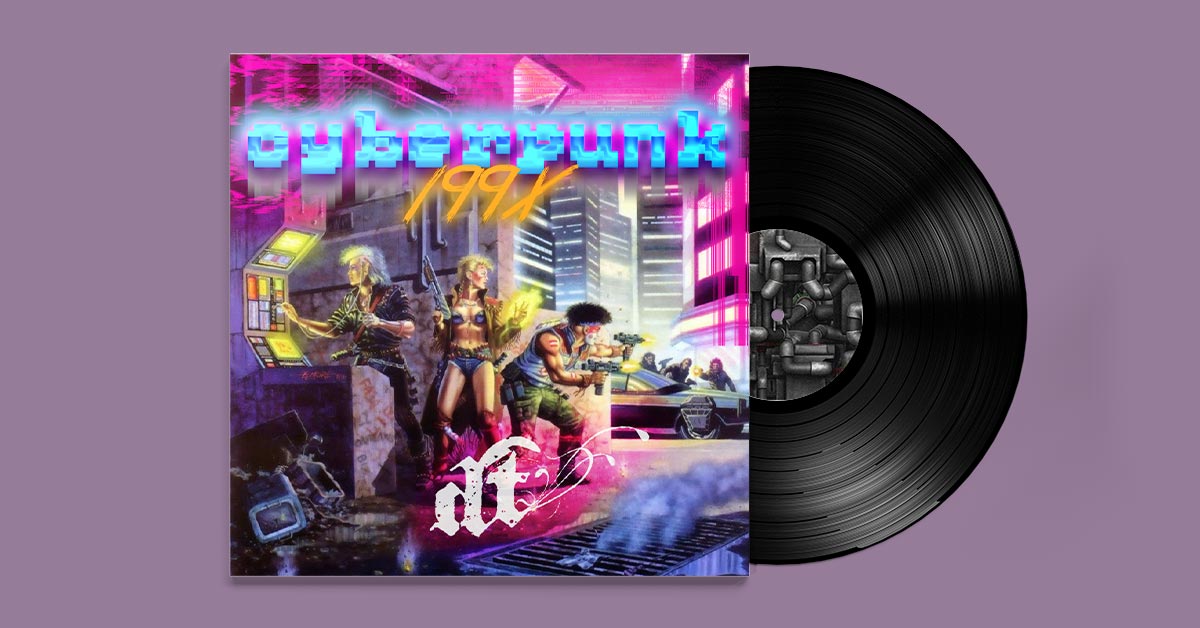 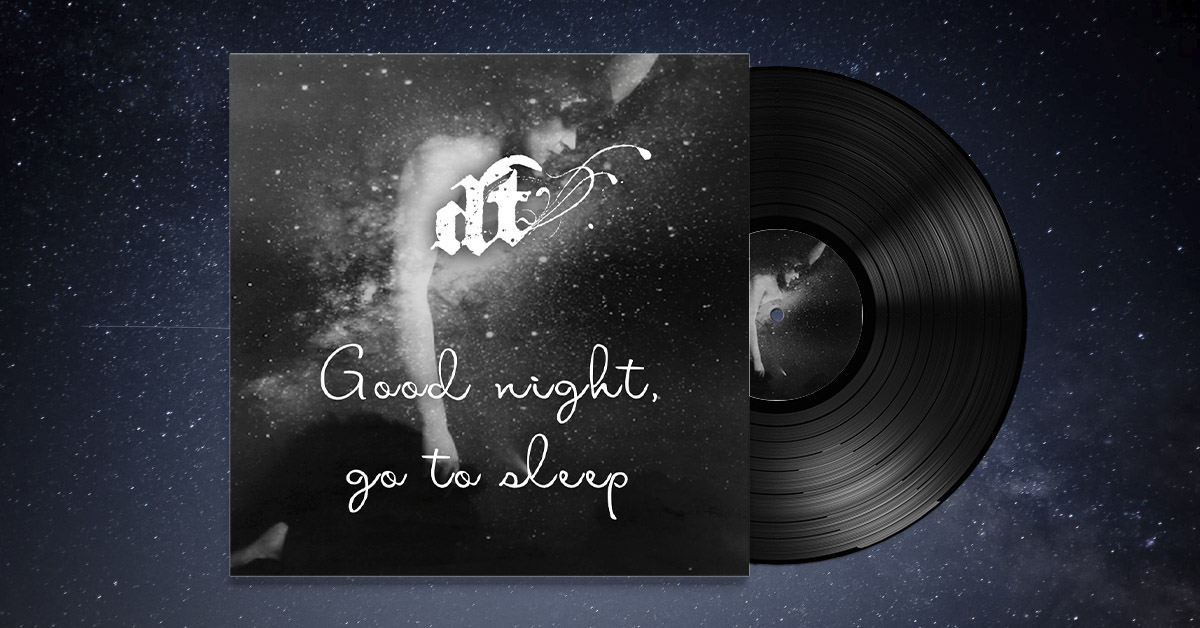 “Good night, go to sleep” is an ambient playlist I put together on Spotify. It is dedicated to restless nights and comfortable sleep. Listen to the playlist Support the artists… 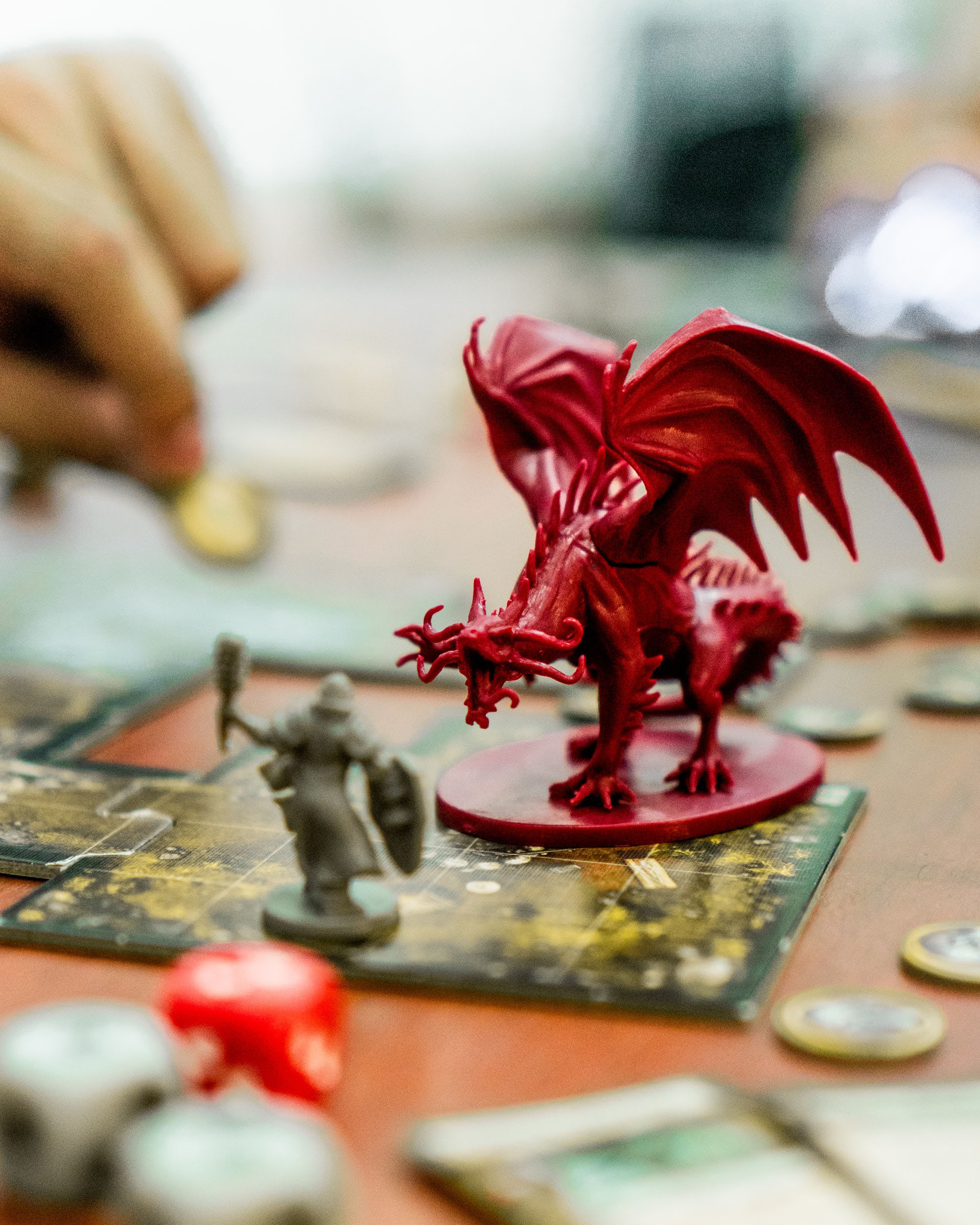 Witches & Devils is a dark dungeon synth playlist for late-night gaming and meditations.

Recommended: Shuffle off, Repeat off.

Listen on Spotify
No Thoughts on 🐉Witches & Devils // Dungeon Synth🧹👿