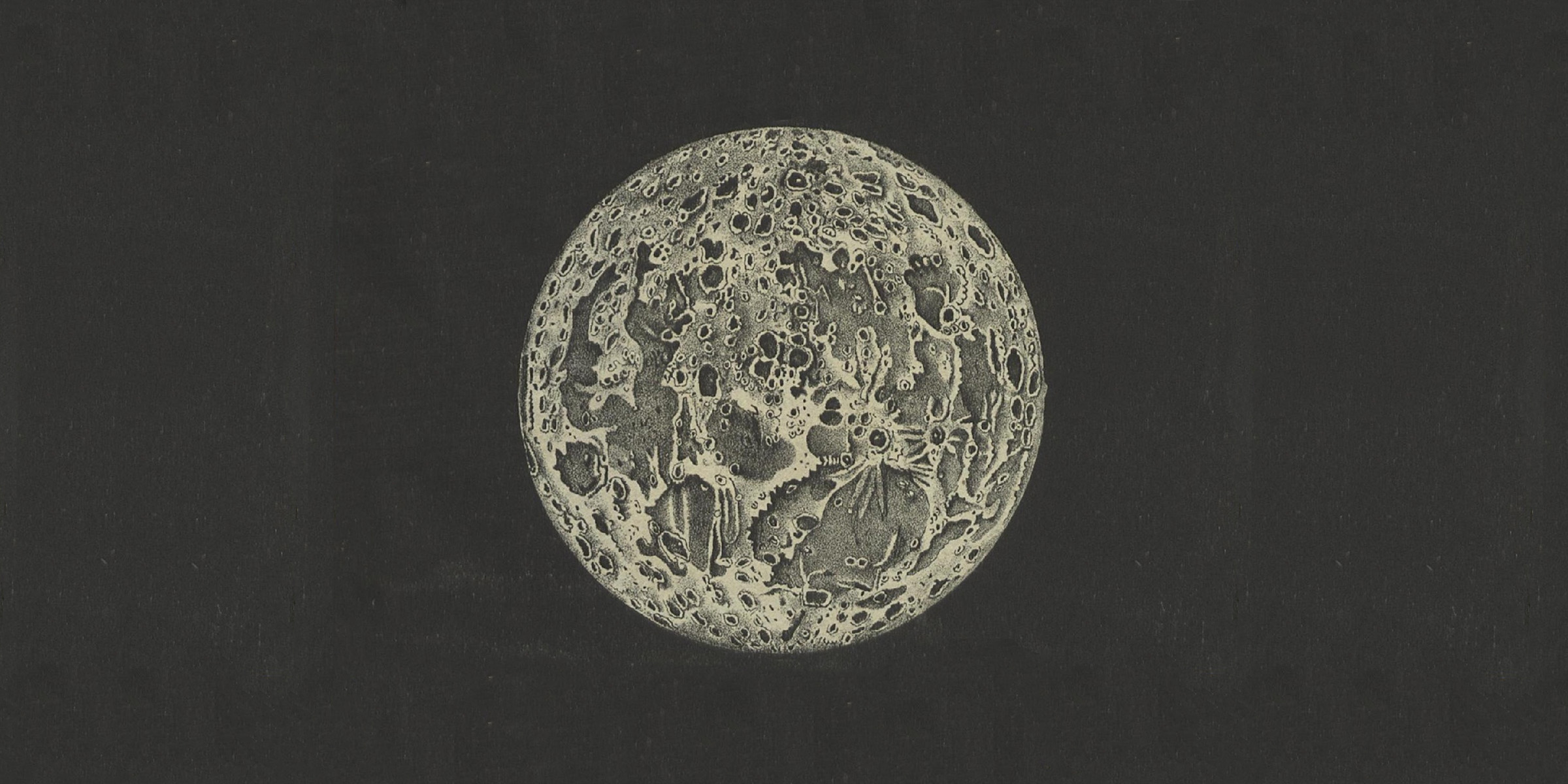 Modern Antique is a musique concrète playlist summoning an old vintage and antique mood. I originally put it together in 2011 on 8tracks, but have recently moved it to Spotify and expanded it significantly. My goal was to keep the moods somewhat rich, yet mysterious.

Some years ago, I was introduced to the music of Plinth, a project by Michael Tanner, and the music I heard was a carefully captured and composed soundscape that transported me to a different time and place. In particular, at the time I was moved by Victorian Machine Music, which in turn propelled me forward to compose “I Swear By All The Flowers“.

Tanner’s music has always been better but it came from a different energy. With “I Swear By All The Flowers“, everything was very composed, whereas Plinth’s album felt more like Tanner was weaving found sound magic.

Sometime after that, I started seeing music in this vein more frequently. One of the notable examples I ran into was The Caretaker, which I was introduced to via the album “An empty bliss beyond this World“. The music was haunting and eerie, which is something I’ve always gone for. This music is a pretty solid reference to The Shining and the sentimentality of Plinth’s album doesn’t exist here. Not to suggest this isn’t beautiful music: it’s gorgeous. But it creates a much more unsettling atmosphere.

Turns out, The Caretaker has been putting out albums going back to 1999, so none of this was new. But, while there is a common component in the works of Plinth and The Caretaker, they still diverged a lot.

However, I started seeing more and more music that helped bridge the gap a bit, bringing in that sound collage style with composition. I started making playlists at 8tracks around 2011, and this was one of the first ones I put together. It wasn’t long, only 8 pieces of music total.

This playlist isn’t purely hauntology, though it is very influenced by it and in that vein. Most of the artists create soundscapes from captured sound with various levels of performance.

Interesting, neither Plinth or The Caretaker are on Spotify, but I did include their tracks that you will hear if you buy it on Bandcamp and make them available in your personal collection.

Most of the music on this musique concrète playlist uses a piano and at times much of it is very eerie or ethereal. This isn’t meant to be a dark playlist, but you should get an otherworldly sense of mystery listening to it. This playlist has been curated over the greater part of the last ten years. I hope you enjoy it! 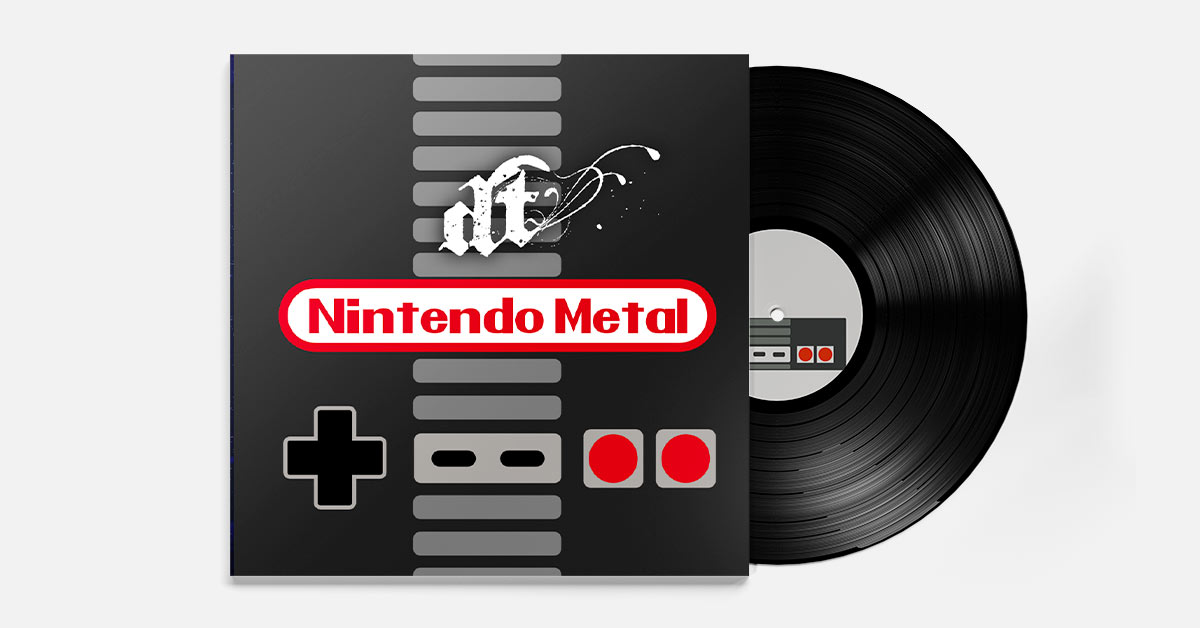 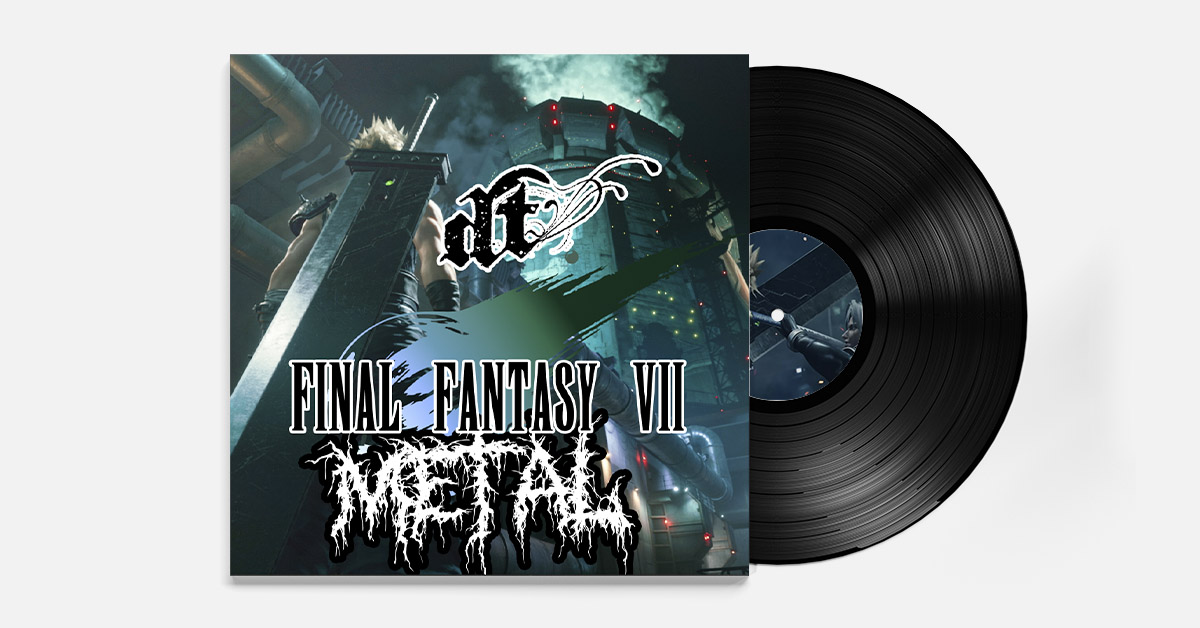 With the release of an updated version, I am reminded that Final Fantasy VII, beyond being one of the best games ever, also has some of the greatest music. I… 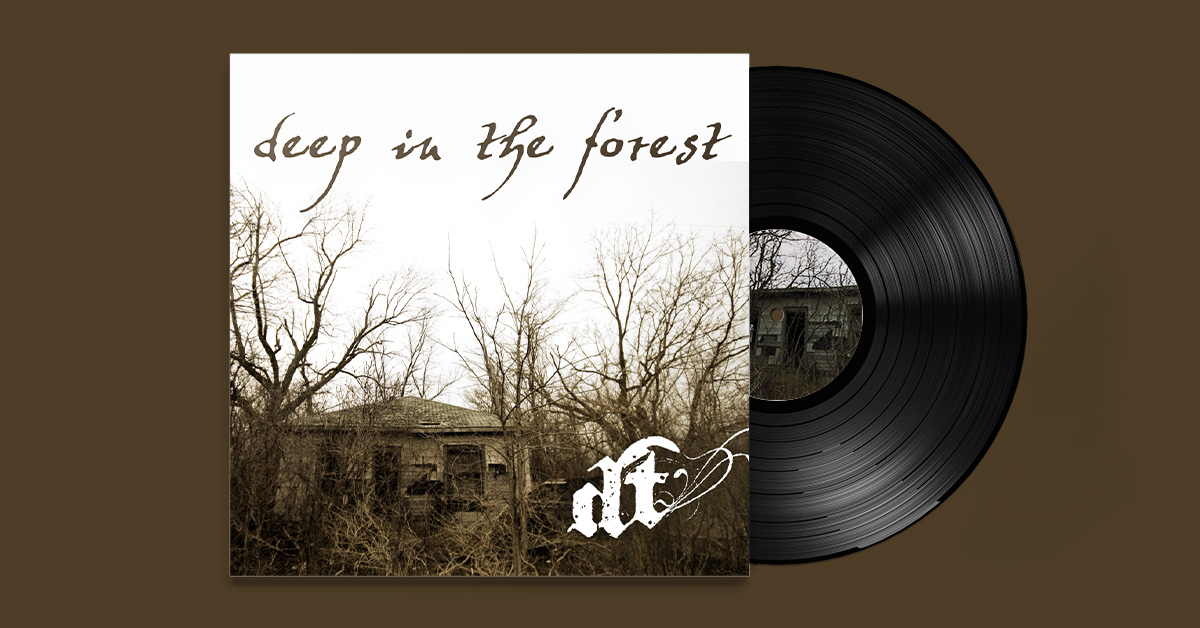 ☠️ deep in the forest // a playlist for autumn

I like having a playlist for autumn. I have a few, but this one takes me back to the eastern part of the country where the weather gets cooler, leaves…

A Musique concrète playlist with ambient textures and sounds.

Recommended: Shuffle off, Repeat on. 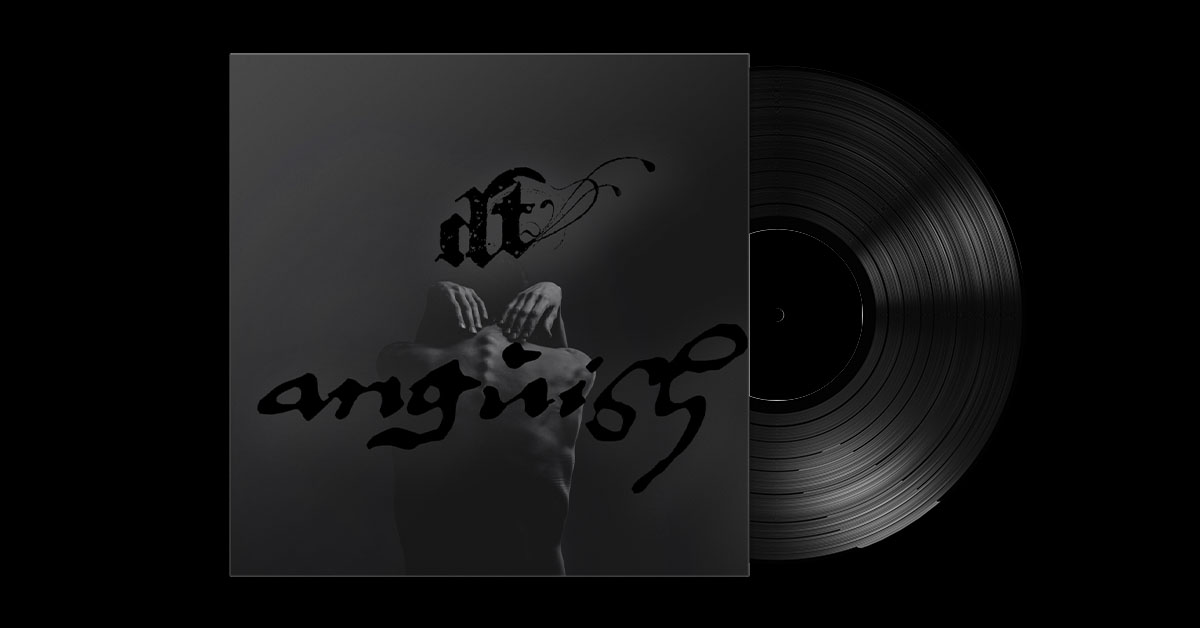 2020 has been brutal. For a period of time after this pandemic hit, I found myself listening to a lot… 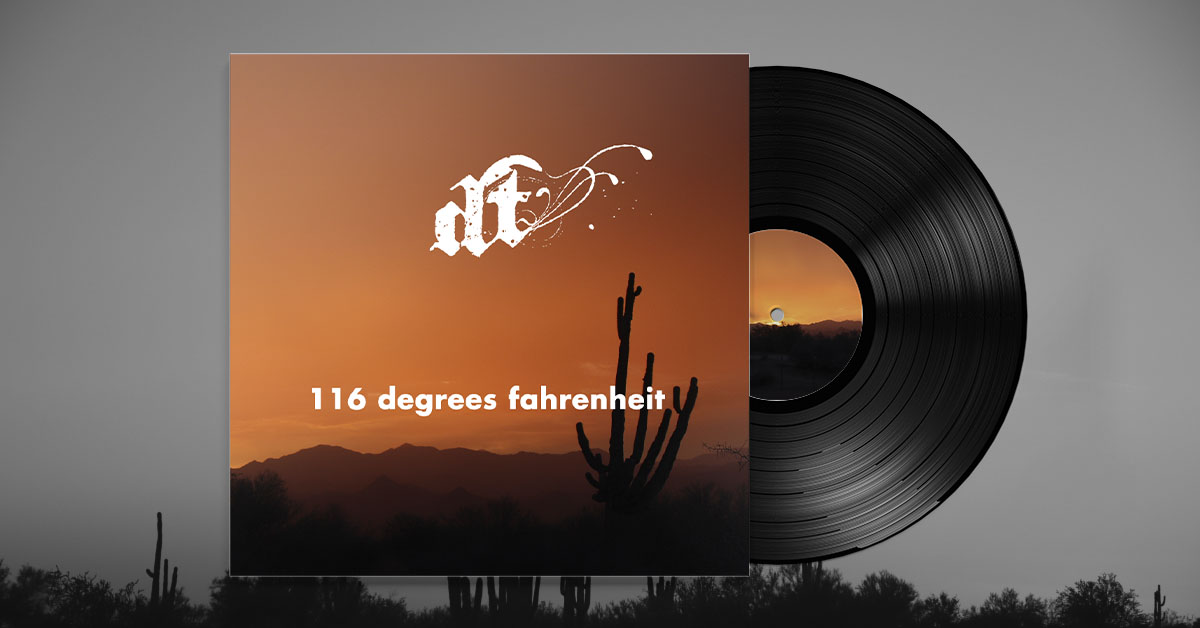 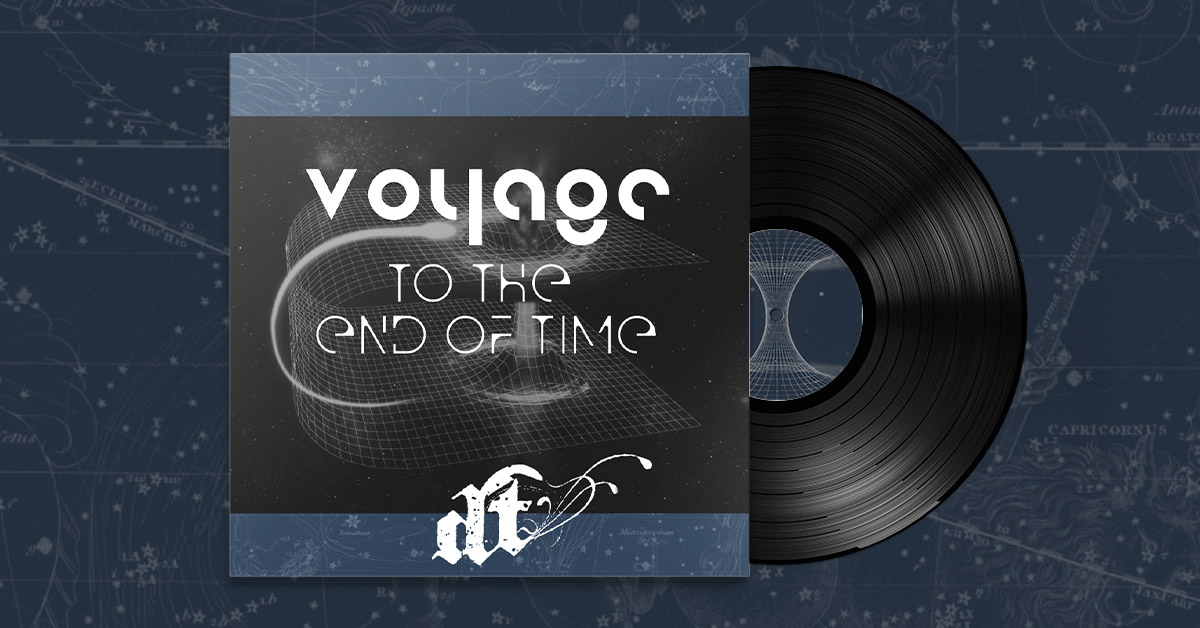 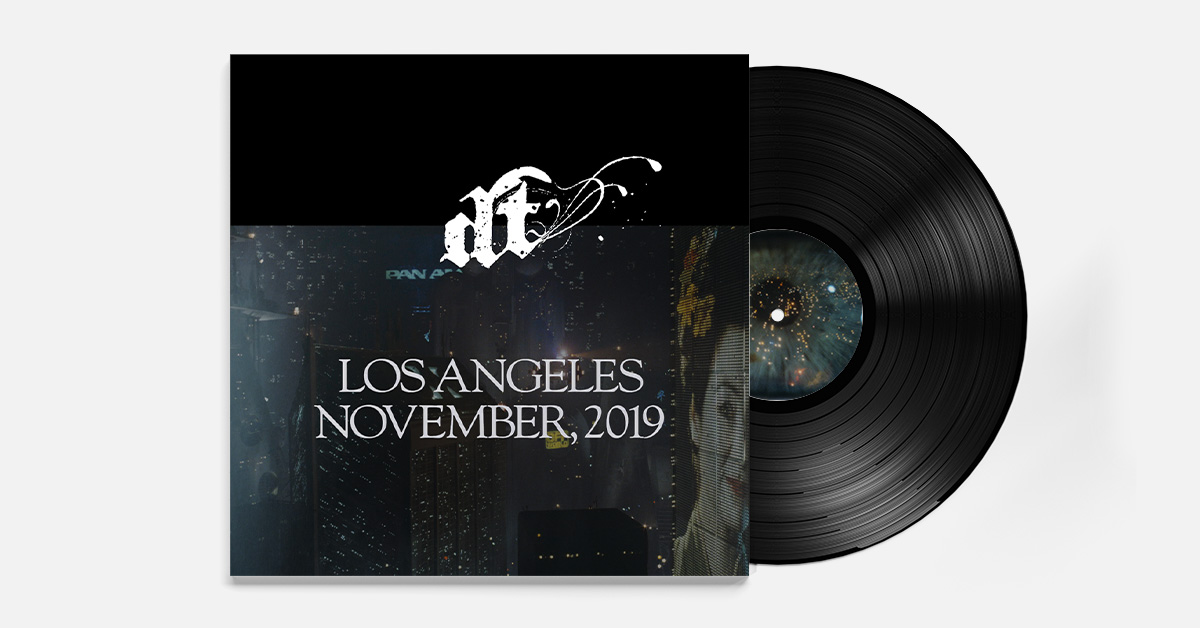